Our Founders. Our History.

In 1922, the first Trudell Company was founded by George Stewart Trudell. The company imported artefacts and medical supplies for the Sisters of St. Joseph, founders and operators of St. Joseph’s Hospital in London, Canada. The focus soon shifted exclusively to medical products.

By 1939, Geo. S. Trudell Company employed five people including George Otto Trudell, George Stewart's son. The company continued to prosper as a small Canadian medical supplies distributor. The post war growth was excellent and by the 1960's the company had truly made a mark.

In 1967, after George Otto passed away, Mitchell A. Baran purchased the company from George Otto's estate. The company grew rapidly under his leadership. The strategy included securing exclusive nationwide product lines and building a stronger sales and marketing team. Trudell began to contract with manufacturers to make Trudell branded products. The Geo. S Trudell Company was the precursor to today’s Trudell Medical Marketing Limited and its affiliate Trudell Medical International.

In the 1970's, Northgate Research, located in New York State, USA was acquired to develop and manufacture electrohydraulic lithotripters, ground breaking technology allowing for non-invasive fragmentation of urinary stones. This was the beginning of our history of medical device innovation. This company was also the precursor to today’s Northgate Technologies Inc., a company specializing in innovative equipment and medical devices used in minimally invasive surgical procedures and located in Elgin, Illinois.

During the 1980's, Monaghan Medical Corp. was acquired and established a manufacturing and research presence in Plattsburgh, USA.

The 1980's marked a time of tremendous growth for the Trudell Medical Group of Companies. Focus shifted from manufacturing ventilators to producing asthma and respiratory disease related products. Later, the expertise in the respiratory field led to the development of the first generation of the AeroChamber® brand of valved holding chambers, long recognized as the gold standard in its class. Other innovative respiratory products were added as the years passed.

By the end of the 80's, the Trudell Medical Group of Companies had advanced beyond its North American roots, as a strong global leader in respiratory care products and services.

Most recently, the Aerobika® OPEP device won Gold at the 2014 Medical Design Excellence awards in New York City. This medical device is a drug-free treatment applicable to 250 million COPD patients around the world.

Our world-class aerosol laboratory at Trudell Medical International in London, Canada started in 1985 and continuously develops improved methods of performing in vitro measurements on our products and supports the development of better testing methodologies  working with our engineering staff to develop innovative and cost effective products through ongoing research.  We participate in the development of international standards by working with committees such as the ISO/TC84/JWG5 committee from the International Standards Organization; and we participate in industry-wide technical expert bodies, such as the European Pharmaceutical Aerosol Group (EPAG) and in the activities of the US-based Product Quality Research Institute (PQRI) to help develop better guidelines for regulatory testing.

Our Trudell Group of Companies continue the vision of the founding leaders by focusing on developing, manufacturing, and providing medical devices and value-added service to help patients have a better quality of life and improve the health of the patients we serve.

The Lung Association's Breathing as One TRAILBLAZER AWARD recognizes an individual's profound contributions, both nationally and internationally, to lung health.

Dr. Mitchell Baran was the inaugural recipient recognized for building one of Canada's most successful medical device companies and the first community respiratory services company in Ontario to have registered respiratory therapists pivotal to the patients' care. His legacy continues to help millions of people breathe easier.

The award is a fitting tribute to a man who dedicated his life's work to improve the health and well-being of individuals who struggle to breathe. 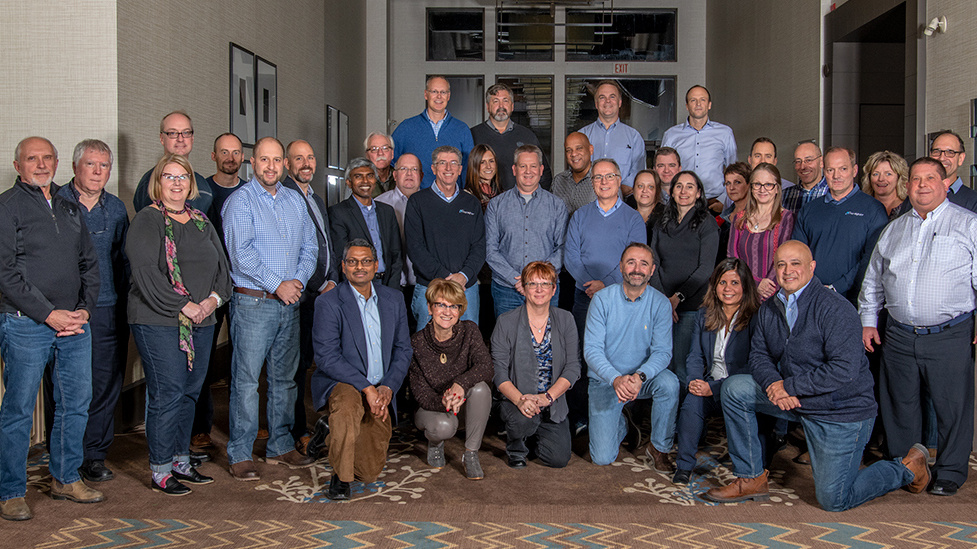 Where are we now?

We have a unique history and a great future for delivering innovative healthcare solutions based on our values and culture that have stood the test of time and continue to drive success. 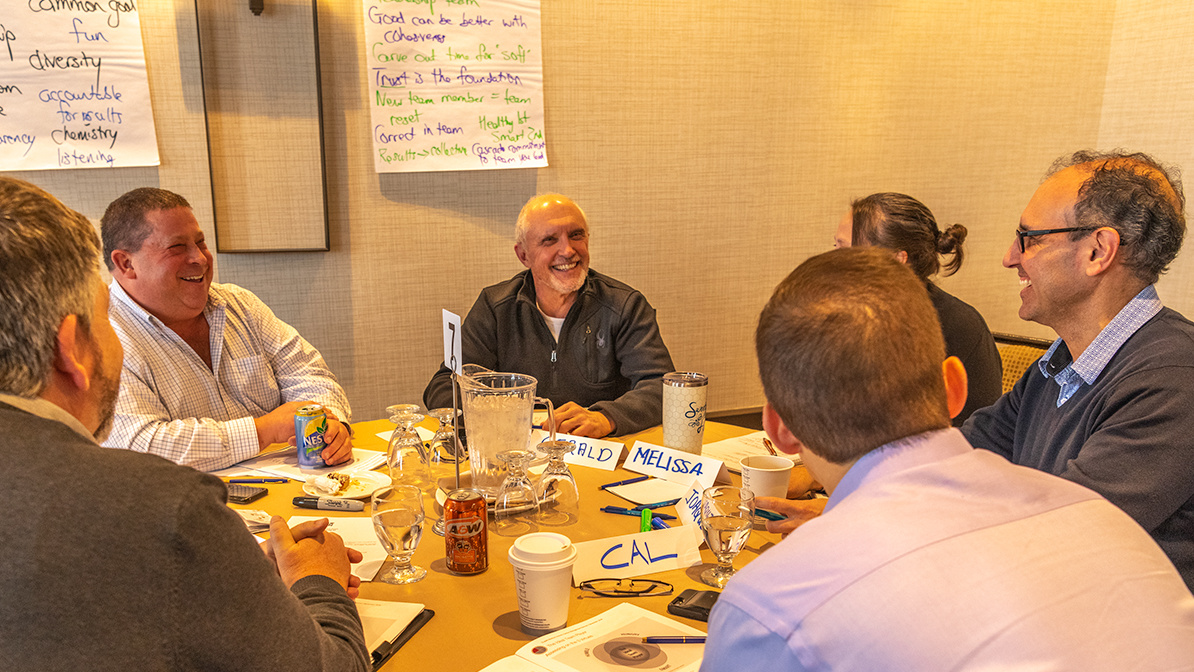 Where are we headed?

Read a letter from our CEO, Gerald Slemko, about the Trudell Medical Group of Companies and what our future holds.